IHBC launches ‘Market Intelligence’ on England’s LA jobs for 2019, via the Toolbox: Advertised posts down 30%+ on 2018 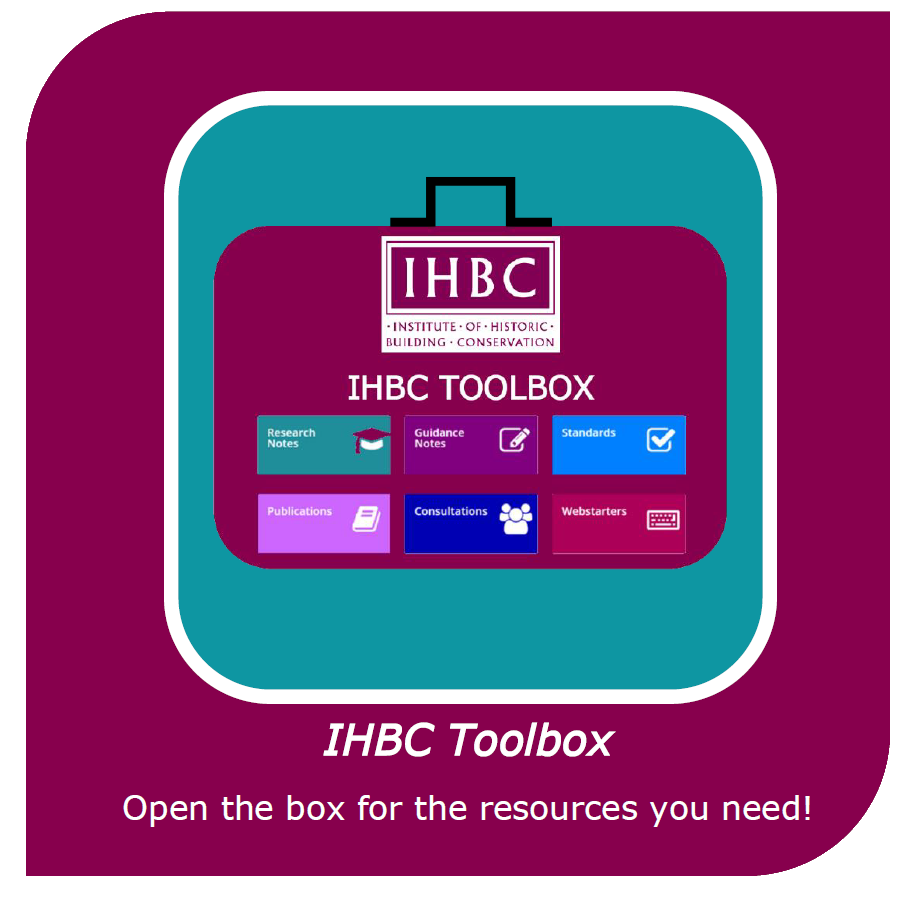 IHBC’s online Toolbox practitioner resource has posted our regular update of ‘Market Intelligence’ on England’s local authority (LA) conservation-related jobs, from the ‘IHBC Jobs etc.’ service, confirming that for 2019 ‘conservation posts… in England fell back… one-third’, and were the lowest since 2014-15.

‘It provides a detailed picture of long-term trends in the market including job requirements, qualifications and levels of remuneration, together with regional variations.

‘Our Toolbox has been developed to help inform, advise and guide anyone with specialist interests in built and historic environment conservation.  Already it offers a wide range of basic resources – the ‘tools’ in the toolbox – from primary research and guidance produced by or on behalf of the IHBC, to practice standards and learning support.’

‘This Research Note highlights trends across one of the most important measures in conservation management – the state of our local authority conservation capacity.  By advising on known knowledge gaps in policy and practice such as this, our ToolBox fulfils the role for which it was conceived and designed’.

NB although the IHBC is active across the United Kingdom the analysis in this Research Note relates solely to information gleaned about England’s Local Authorities.

See all the ToolBox resources, see more Research Notes in the Toolbox