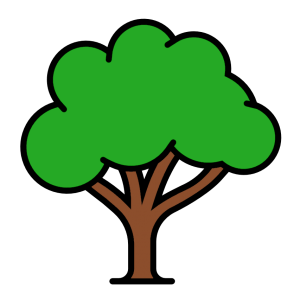 Eric Gadsden – on behalf of W E Black Limited and individually – pleaded guilty at St Albans Magistrates’ Court on Wednesday, August 19, and received a fine of £1,000 and ordered to pay costs of £2,500 as well as the victim charge of £100.

The offence took place at the former Convent Of St Francis De Sales Preparatory School, in Aylesbury Road, Tring which is being developed into new homes.

Works were approved with planning permission which permitted the removal of a number of the trees.

However three trees in particular were required to be retained and protected during construction work.

In January 2020, the developer removed one of the three trees – a mature beech tree which was considered to have a very high amenity value for the surrounding area.

Cllr Graham Sutton, Dacorum Borough Council’s portfolio holder for Planning and Infrastructure said: ‘This court case sends out the important message that the council will seek, where appropriate, to prosecute in cases of breaches of tree preservation orders.

“Where expedient and in the public interest to do so, the strongest possible action will be taken against those who do not comply with planning regulations.’”