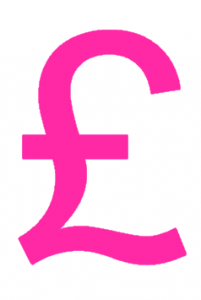 … focus should be on preparing a first local list or on improving, extending or updating existing local lists…

The initial £700,000 funding (now increased to £1.5 million) will support projects which involve a county-wide approach to developing or improving local heritage lists. We have received significant interest including proposals from:

Areas were invited to bid for up to £70,000. with the expectation that projects will be completed by the end of 2021.

We expect the successful projects to have the following characteristics:

As a first step, expressions of interest were invited from local authorities keen to take part in the campaign and work up projects. The expressions of interest set out details of proposed partnership arrangements, the current state of local lists, the ambition for the funding taking into account the project characteristics referred to above, and the likely level of funding being sought.

Those selected will now be invited to work up more detailed proposals and once agreed funds will be paid out to local authorities via section 31 grants.

Following overwhelmingly positive interest from authorities, the department has announced a doubling of the original funding allocation to £1.5 million to support local heritage lists. This will enable 22 areas to benefit instead of the 10 originally envisaged.

The successful areas are: