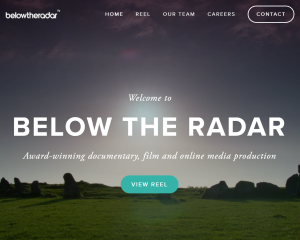 The IHBC network has been ask to help a TV production company in Belfast to suggest stories of home restorations from across the UK.

… focus across the whole of the UK…

… searching for possible properties to feature…

‘The team has also been asked to do some additional development work for the BBC nationally – there’s interest in the series having a broader focus across the whole of the UK, for possible transmission on BBC 2.’

‘Claire Burgoyne, Below the Radar’s development producer, is now searching for possible properties to feature from across Britain as follows:

‘If you have any suggestions, Claire would be delighted to hear from you. Her email address is: cburgoyne@belowtheradar.tv’