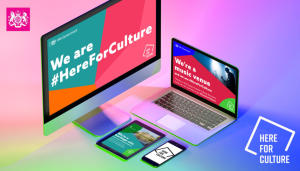 On behalf of the IHBC, Chair David McDonald has marked the Culture Recovery Fund’s 1-year anniversary helping ‘heritage organisations… contribute to the country’s economy and sense of well-being’.

IHBC Chair David McDonald said: ‘The Culture Recovery Fund has proved to be a lifeline for many heritage organisations, both large and small. Their survival during these difficult times will enable them to continue and contribute to the country’s economy and sense of well-being in the future. Historic England and the National Lottery Heritage fund should be congratulated for their role in making this all happen’.

… second round of the Heritage Stimulus Fund…

The Culture Recovery Fund for Heritage