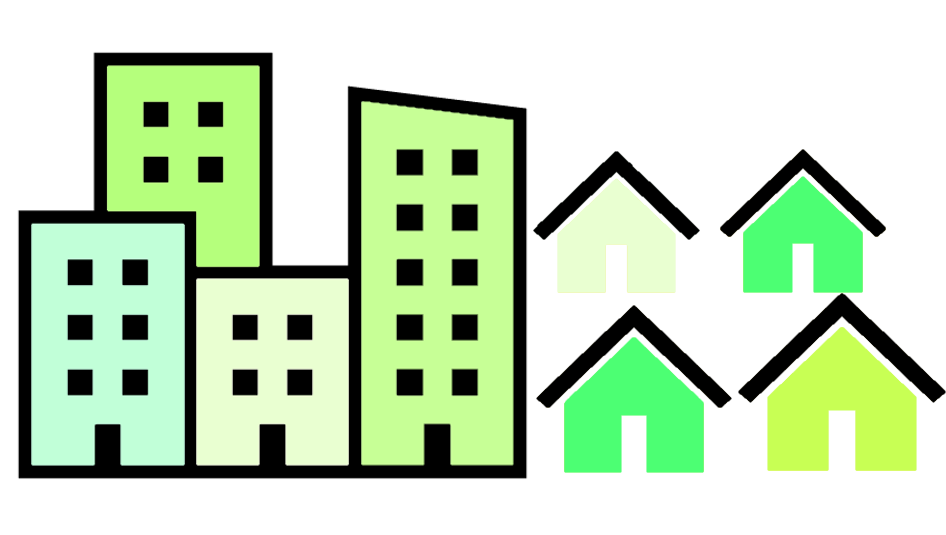 A cross-party committee of backbench MPs has called on the government to accelerate the introduction of its Future Homes Standard.

Acceleration of the Future Homes Standard is among the recommendations of a report by the House of Commons housing, communities and local government (HCLG)committee, a cross-party committee of backbench MPs.

The report says: “There needs to be certainty about the details of the Future Homes Standard as soon as possible to ensure the 2025 target is met. The technical consultation on the Future Homes Standard should take place in 2022 rather than 2023, thereby enabling the relevant legislation to be brought forward as soon as possible to ensure greater certainty for suppliers and developers.”

It adds: “The government should consider setting a further target of moving to zero carbon homes by 2030.”

The report focuses on the government’s plans to require all new homes to be “zero carbon ready” by 2025 through the introduction of the Future Homes Standard….

The report identifies the need for net zero to be integrated into the planning system,…As far as possible, all employment areas should also be served by public transport, the report says.

Clive Betts MP, chair of the committee, said: “The government must learn the lessons of past failed nationally delivered ‘green’ schemes. Schemes should be delivered in partnership with local councils who are trusted by their communities and who can provide the organisation, advice and promotion which will be vital in raising people’s understanding about the changes taking place. Local councils have a crucial role to play in ensuring there is a just transition and winning public trust for the changes needed on the path to net zero.

“The government needs to work with local government on producing a delivery framework to achieve net zero, clearly setting out the relative roles and responsibilities of both local and central government. To meet the scale of the challenge and enable local councils to make long-term decisions on behalf of their communities, the government should also come forward with a long-term funding plan for local authority climate action.

“Moving to lower or zero emissions from new homes is important. But to reach net zero, it’s crucial that insulation is improved in existing homes and that householders are offered viable choices and incentives to replace their gas boilers and decarbonise their heating. The government’s current approach, and lack of incentives to do otherwise, risks a large number of existing gas boilers simply being replaced with new gas boilers.”

The Federation of Master Builders (FMB) welcome the spotlight shone by the committee on the need for a nationwide housing retrofit programme to decarbonise the built environment. FMB chief executive Brian Berry said “It’s positive to see themes of the Construction Leadership Council’s national retrofit strategy in this report, and while they may not be easy to hear, we hope the government will listen to its conclusions. The committee is right that without clear local delivery plans, a national retrofit strategy to decarbonise the UK’s 29 million leaky and draft prone homes will not be achievable. I’m also pleased to see backing for tax incentives and stamp duty measures to nudge people towards greening their homes.”