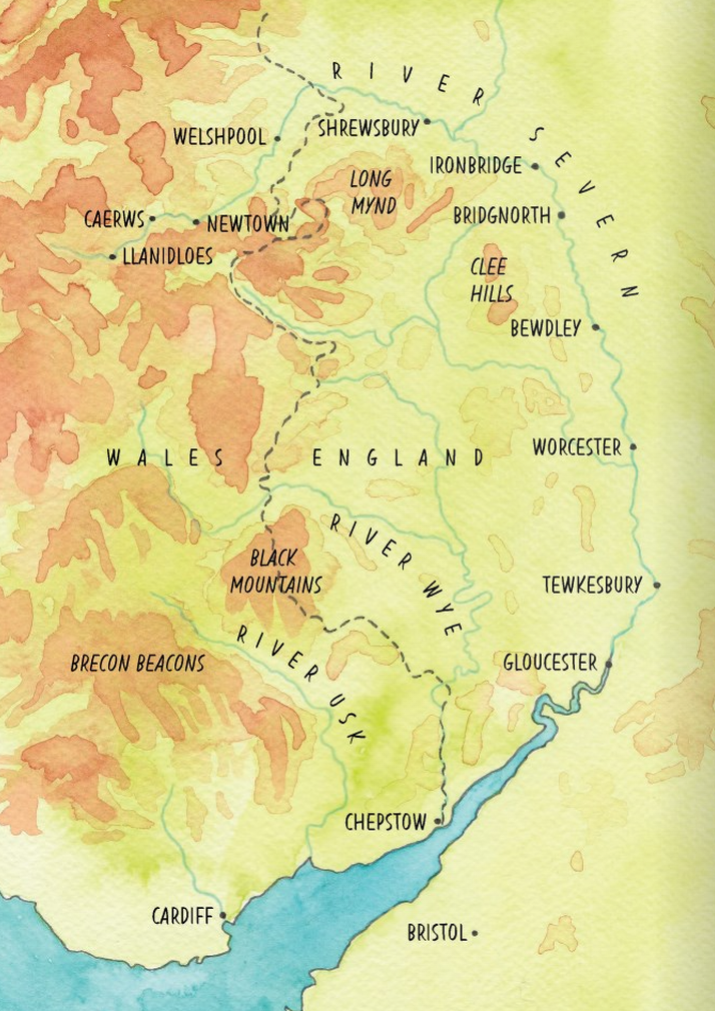 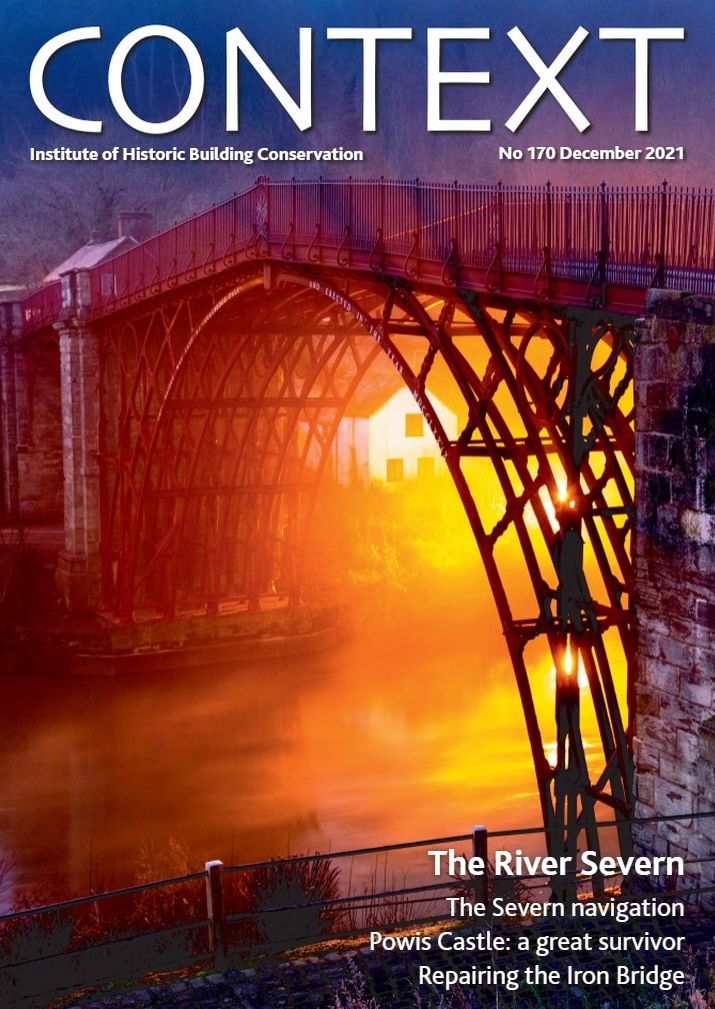 Context_170_Severn
The IHBC’s newest issue of Context (No 170) is now available to members and online, with the valley and values of the Severn – ‘Great Britain’s longest and most voluminous river’ – its main subject, alongside the usual variety of special and regular features.