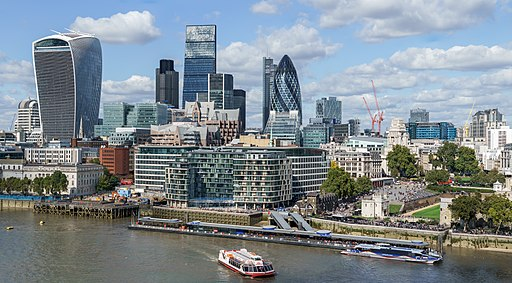 Arup has raised concerns about London’s natural ability to deal with increasing amounts of rainwater as in a study looking at seven global cities, Arup ranked London as the least ‘sponge-like’ due to its lack of blue and green infrastructure.

… green and blue infrastructure….holds the key to….impacts of climate change…

Arup’s report concludes that green and blue infrastructure – such as parks, gardens, ponds and lakes – holds the key to cities’ ability to manage heavy rainfall and other impacts of climate change, such as extreme heat events.

Arup’s survey gives London a “sponge” rating of just 22% – far behind Auckland, which ranks top with 35%.

To create the calculations, Arup’s team used an advanced digital tool, Terrain, which applies machine learning and artificial intelligence techniques to accurately quantify the amount of green infrastructure (e.g. grass, trees) and blue (e.g. ponds, lakes), versus the amount of grey (e.g. buildings and hard surfaces). The survey was based on detailed satellite imagery covering a snapshot of approximately 150 square kilometres of each city’s main urban centre.