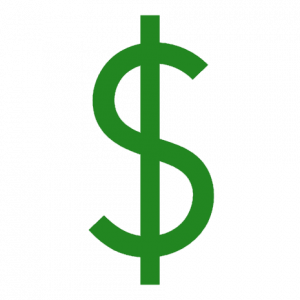 Backed by an all-star roster including Leonardo DiCaprio and circular economy pioneer William McDonough, a fledgling venture capital firm has announced the close of its first $45M fund for investment in circular and regenerative approaches to consumer industries.

… According to Smith, consumer supply chains account for 45% of global emissions…

Why the focus on this segment? According to Smith, consumer supply chains account for 45% of global emissions. At the same time, climate- friendly apparel and consumer packaged goods provide a $4.5 trillion business opportunity, he says. The fund focuses on three areas: design (packaging and materials), use (products and brands) and reuse (reverse logistics and marketplaces).

“Consumers have power,” says Michael Smith, general partner and co-founder. “We can vastly improve the planet through our buying decisions.”

A significant inspiration for the fund came from McDonough’s work on the circular economy— reusing or extending the life of materials in products. (McDonough is now a strategic advisor). ….

As for DiCaprio, he’s both a strategic advisor and investor, serving as what Smith describes as a “sounding board” for the fund. Smith says he can’t reveal how much DiCaprio has invested, but describes him as “a major investor”. According to Smith, he and Fishman have known DiCaprio for a while. They approached him early on, about two years ago, and, says Smith, he signed on early as an investor….

Ultimately,”We want to see dozens of funds doing what we’re doing,’ says Smith. ‘We’re planting our flag with the idea that this is a place you should care about.”