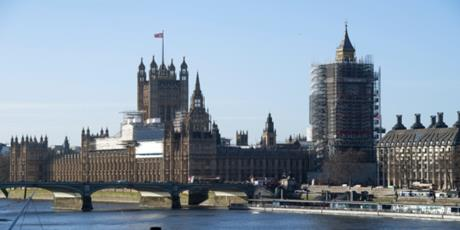 The CEO and several members of senior staff at the Restoration and Renewal sponsor body established to deliver Houses of Parliament project, have announced that they are leaving the project following Parliament’s decision to scrap it.

The CEO and several members of senior staff at the Restoration and Renewal sponsor body have announced that they are leaving the project following Parliament’s decision to scrap it.

It comes after the Commons and Lords commissions agreed in February to “replace” the body, which had been established to deliver the project.

A spokesperson stated at the time that “further consideration” would be required before a decision was reached on “what should replace it”.

The sponsor body’s CEO Sarah Johnson said in a statement this week that she would be departing from her role  “before the summer Parliamentary recess” following the decision….

“The Commissions of both Houses have stated they are committed to preserving the Palace and are exploring whether a new approach could enable R&R to be delivered in a different way,”she continued.

“The Delivery Authority is continuing with its programme of surveys and investigations into the condition of the buildings which will inform future decisions.

“The Sponsor Body leadership team will continue to work with them while arrangements are made for the future of the sponsorship function for the programme.”

… In a meeting of the Lords and Commons Commissions held in February, shortly after the publication of the recommended decant, it was agreed that the sponsor body would be scrapped and that its replacement be more focused on.