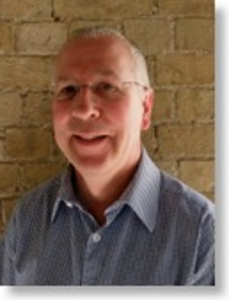 IHBC Chair David McDonald has featured the IHBC’s response to England’s Planning White Paper (WP) proposal regarding what is described as the threat of ‘applicants paying consultants to conduct a regulatory service.’

The planning white paper has put forward several measures to ‘streamline’ the development management process for works on historic buildings – which currently require both planning permission and listed buildings consent.

One of the proposals is to grant ‘earned autonomy’ from routine listed building consents to ‘suitably experienced architectural specialists’… to allow local authorities to ‘concentrate on conserving and enhancing the most important historic buildings’.

‘That sets up conflicts if your architect or surveyor is promoting a proposal and at the same time signing it off,’ he said. Safeguards could potentially be designed to mitigate conflicts of interest, McDonald said. But he added: ‘In trying to set that up, you probably make a system that’s more bureaucratic than the listed building consent system is at the moment.’

‘I think the key here is what would be the definition of ‘routine’,’ said Gail Stoten, executive director at consultancy Pegasus Group…

‘The council does not support the proposal that ‘suitably experienced architectural specialists can have earned autonomy from routine listed building consents,’ said Manchester City Council in its white paper response. ‘Outsourcing the role of giving consent to work on listed buildings would cause great confusion over accountability and is a recipe for disaster.’