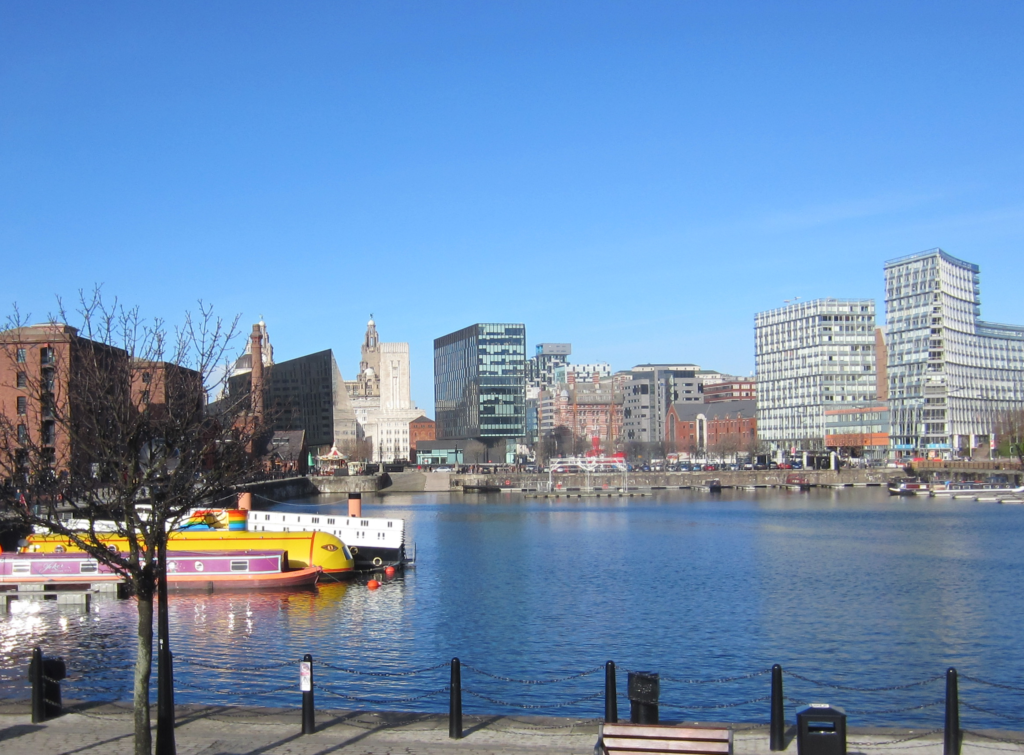 Nearly 30 figures from politics, football and academia have signed a letter urging Unesco not to strip Liverpool of its World Heritage status.

The threat of demotion has rumbled on for more than a decade after modern developments on the city’s waterfront.

There are concerns the World Heritage committee will recommend that the city should lose the status in a Unesco report expected on Monday.

Regional mayor Steve Rotheram is among those who said it would be a “setback”.

Liverpool was granted the highly sought-after World Heritage status from the international cultural organisation Unesco in 2004.

The accolade recognises the city’s history as a major trading centre during the British Empire and its architectural landmarks.

Unesco will confirm the sites on its World Heritage List in a meeting this July.

On Saturday, figures including ex-politician Michael Heseltine, playwright Willy Russell and the chief executives of Liverpool and Everton football clubs signed a letter published in The Times, saying the city was in a “far superior state than when the status was granted”….

However, the stadium plans were initially objected to by heritage body ICOMOS, acting on behalf of Unesco, as well as the Victorian Society and Historic England.

In March, the Ministry of Housing, Communities and Local Government said it had “decided not to intervene”.

The letter’s signatories urged World Heritage Committee members to “defer any decision on the city’s status and, instead, accept an invitation to visit Liverpool at some point during the next 12 months”.

“We hope they see, like us, that Liverpool’s World Heritage Site should be shown up as an exemplar of best practice in heritage-led regeneration.”