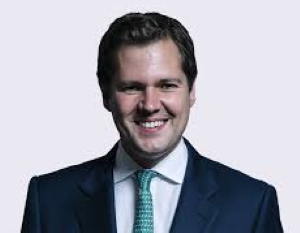 Robert Jenrick, Secretary of State at England’s Ministry of Housing, Communities & Local Government (MHCLG), has refused planning permission for the highly contentious 20 storey tower plans for Anglia Square in the heart of the medieval city.

MHCLG writes (in the decision letter):

I am directed by the Secretary of State to say that consideration has been given to the report of David Prentis BA BPI MRTPI, who held a public local inquiry between 28 January 2020 and 28 February 2020 into your client’s application for planning permission for the comprehensive redevelopment of Anglia Square and adjacent land on Edward Street for up to 1250 dwellings, hotel, ground floor retail and commercial floorspace, cinema, multi-storey car parks, place of worship and associated works to the highway and public realm areas….

The Inspector recommended that the application be approved and planning permission granted….

For the reasons given below, the Secretary of State disagrees with the Inspector’s conclusions, and disagrees with his recommendation. He has decided to refuse planning permission….

Overall the Secretary of State concludes that the benefits of the scheme are not sufficient to outbalance the identified ‘less than substantial’ harm to the significance of the designated heritage assets identified…. He considers that the balancing exercise under paragraph 196 of the Framework is therefore not favourable to the proposal.