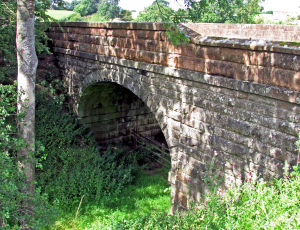 With a formal decision due next week, the council’s assistant development director has recommended that it be refused as it causes “considerable harm” to the structure’s appearance and “fails to complement or enhance the area”. If the council does vote against the application, National Highways would be required to remove the infill….

… Eden District Council informed National Highways that it would have to apply for retrospective planning permission….